Since I started talking openly about my past drinking problems, a lot of people have opened up to me about their own issues and attempts to quit. There are more people out there trying to quit the booze than I ever realised. I don’t know if I just notice it more these days, but it feels like people are starting to really look at the impact of drinking – the health implications, the cost, the relationship problems – and make the decision to go sober.

A lot of people talk about the ‘sober revolution’, but to me that implies a driven change – something swiftly brought about and quickly executed – championed by visionaries, intellectuals, and influencers. Despite the number of openly dry celebrities, I struggle to bring to mind anyone strong enough to bring about this kind of sea change. Instead, I see it as more of an evolution. Kids are looking at their parent’s lifestyles and addictions and saying “No! I don’t want this for me! I want a long healthy life. I don’t want to need an expensive, destructive liquid inside me in order to have fun!”. Society is changing, and people are starting to judge booze by the effects it has, rather than the lifestyle that used to be attached to it by marketing departments throughout the alcoholic drinks industry. 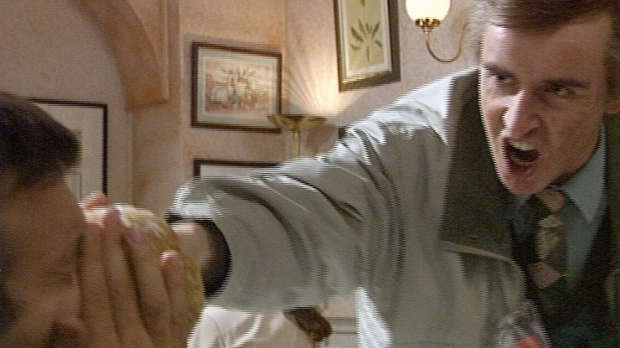 Hopefully somebody will get the reference…

I’m not a pusher of the sober lifestyle. I never could be; that would be totally hypocritical of me given my past, but I do feel a warm buzz whenever another mate tells me they’ve decided to go dry. I’m not trying to prove a point, or form some kind of weird gang, but I know how much it improved my life – so I can’t help but be happy when someone I care about also starts down that road.

The stats I get from this blog are a great indicator of how far and wide the interest in sober-living reaches. So far, in my small corner of the internet, I’ve had my blogs read 5000 times by visitors as far away as New Zealand, Canada, Japan, and all over Europe. More established blogs and websites will no doubt be getting 100 times more hits than me (just a sad little goon rocking backwards and forwards over a laptop).

Now, more than ever, it’s easy to stand up and say “I don’t drink”. There are a few sad bastards about, but generally people will respect other people’s decisions. I’ve had nothing but support from people I’ve spoken to about it, and a surprising number of people coming to me for advice. It’s cool to be able to talk about it like it’s a normal thing, and not a weird taboo like odd shaped man-balls. Or a strange sexual fetish where you put computer parts up your bottom. 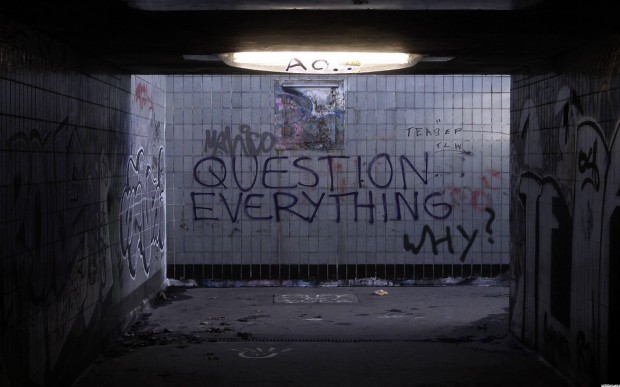 One thought on “Evolution Not Revolution”