When I first started this blog, back in 2016 (at 1yr sober), my intention was always to take it beyond the boundaries of just my own experiences. One bloke’s perspective is fine for a while, but it can start to become stale for 2 main reasons:

SO! I started publishing the odd interview with other sober people, and also posting guest blogs that readers have submitted to me – and I have to say, there’s been some legendary stuff in there! Little diamonds of ACTUAL TALENT scattered amongst my own usual brand of stories about wanking and shitting your pants. And so, the die was cast – I needed to harness the energy of other people! Not necessarily to milk them of their stories, but rather to expand my own ability to offer help and support to those struggling with booze issues – especially those previously out of my reach due to the lack of any crossover in our worlds – where the venn diagram is just two completely unconnected circles, wide apart like nipples on a sumo wrestler.

In May this year I decided that, at almost four years sober, my personal struggle was coming to an end – and by that I just mean that alcohol is no longer something I think about. I feel like I’ve won against the booze, but I’m also painfully aware that complacency has been the death of many an addict. So, I decided that it was time to widen the scope a bit, and turn my thoughts to helping others, as well as giving them a platform to in-turn help other people. This is all based on one golden rule: The key to staying sober is becoming responsible for supporting others in their sobriety – which is how AA’s sponsorship programme works. I need people to RELY on me staying sober, and those people in turn need people to rely on THEM to stay sober. It’s like pyramid sales, but not illegal. There’s nothing quite like responsibility and accountability to keep you on the wagon.

The outcome of this huge fuckin brain fart? A new Facebook group, designed to empower the members to talk openly (it’s completely private), ask for help, and offer support. Five months later, and almost 700 members strong, I’m super proud of the community that me and my merry little band of moderators (Amy, Deano, and Boopy) have built – and I’m excited to sit back and watch as numbers grow, lives are improved, anecdotes are shared, and wanking jokes are machine-gunned into the ether at a rate that would give an AK47 a stiffy.

A couple of weeks ago I asked a favour of our esteemed members (endearingly known as Spunkers) – to send me a picture of themselves at the height of their drinking problems, and then a picture of them as they are now. The resultant images speak for themselves as a testament to the power of community and support in the face of common booze problems – and I see this as a huge TWO FINGERS UP to the alcoholic drinks industry – an industry that thrives on the marketing of a ‘sophisticated and classy’ image for a product that ruins lives. Look what we’ve achieved without you, you big smelly fuckstains!

Most of the below images show physical improvements, such as weight loss and better skin, but for me there are two key things which shine through: the genuine, huge smiles, and the sparkly eyes. These are people that are now HAPPY. Having been there myself (and my picture is somewhere in the below collection) I can’t quite convey just how much happier I am since kicking the old ASBO-juice to the kerb.

Have a look, let me know what you think, and if you decide that leading a booze-free life is for you then you’re always welcome to join our little club: SoberPunks Gang

Maybe we’ll do this again in six months, and maybe you’ll be one of the guys beaming in those pictures? 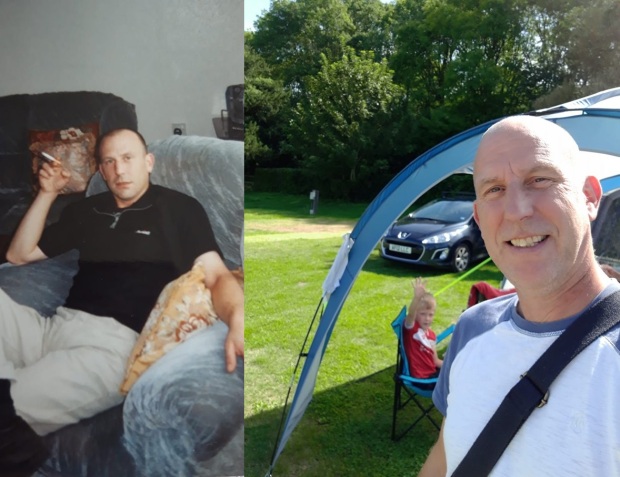 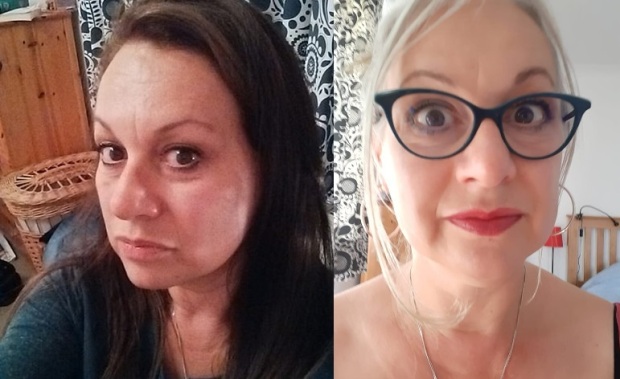 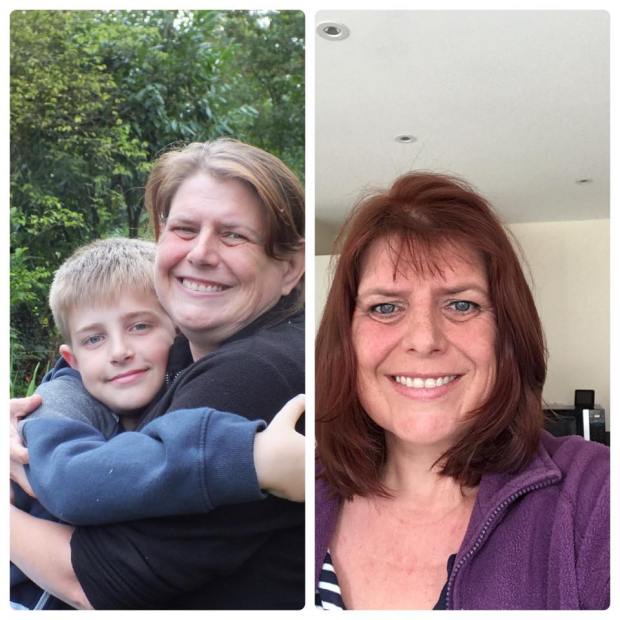 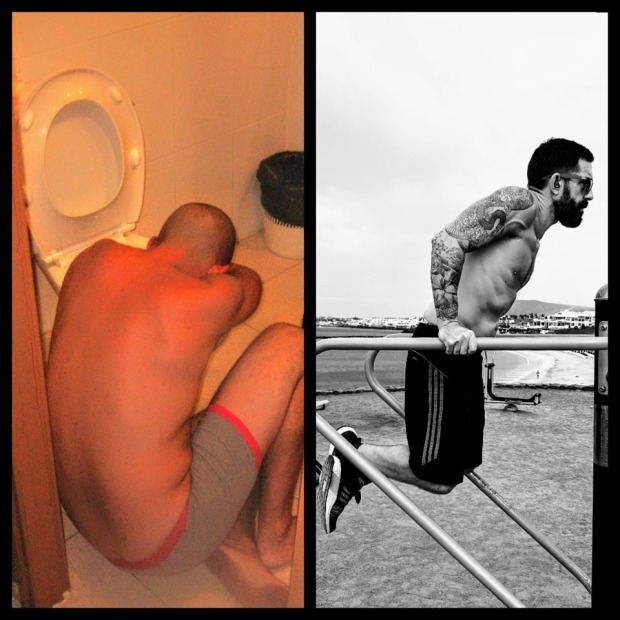 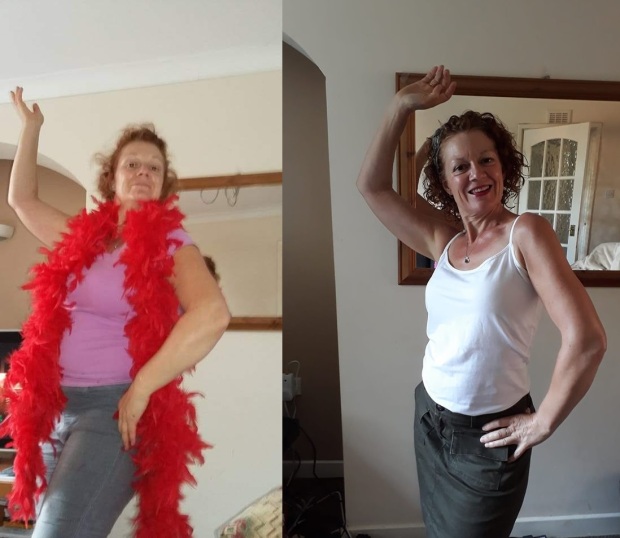 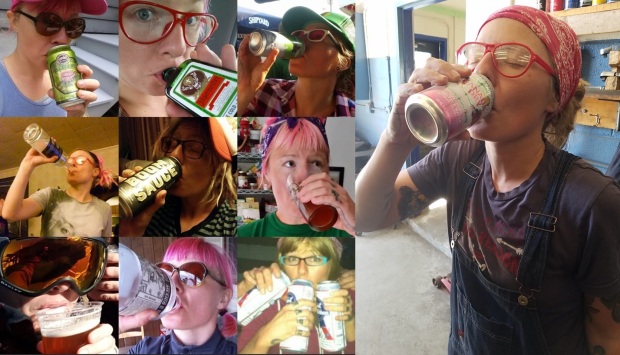 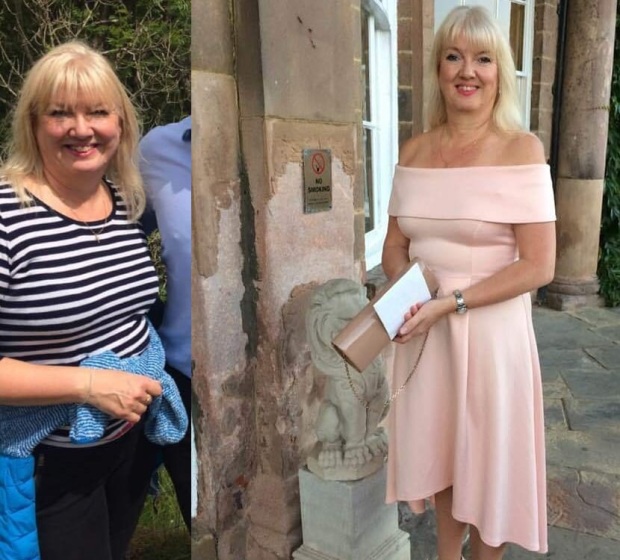 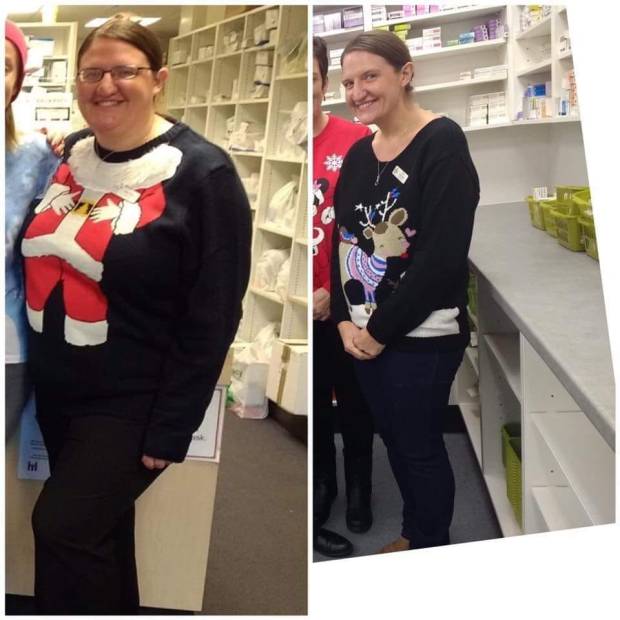 4 thoughts on “In Pictures: The Amazing Effects Of Quitting Booze”